The Human Stories Behind the
Global Warming Crisis, with ShelterBox UK

The Human Stories Behind the Global Warming Crisis, with ShelterBox UK

Despite ever-increasing emphasis on climate change, many people within the UK still do not view this as one of the key issues facing our world. However, whilst we may not be seeing huge changes in our climates throughout our day to day lives, the burden of global warming is felt disproportionately in lower income countries.

Data from the World Health Organisation shows that the impact of this is not just environmental, but human, with climate change expected to “contribute to approximately 250,000 additional deaths per year, from malnutrition, malaria, diarrhoea and heat stress.”

This is a global issue that needs facing up to, so we’ve collaborated with our charity partner ShelterBox to help put a human face to this crisis, and learn more about the people helped by your subscription.

As an international disaster relief organisation working to provide shelter and essential items to people who are displaced due to conflict and extreme weather events, ShelterBox are able to offer a first-account insight into how climate change is impacting people right now, and what they are doing to offer support. 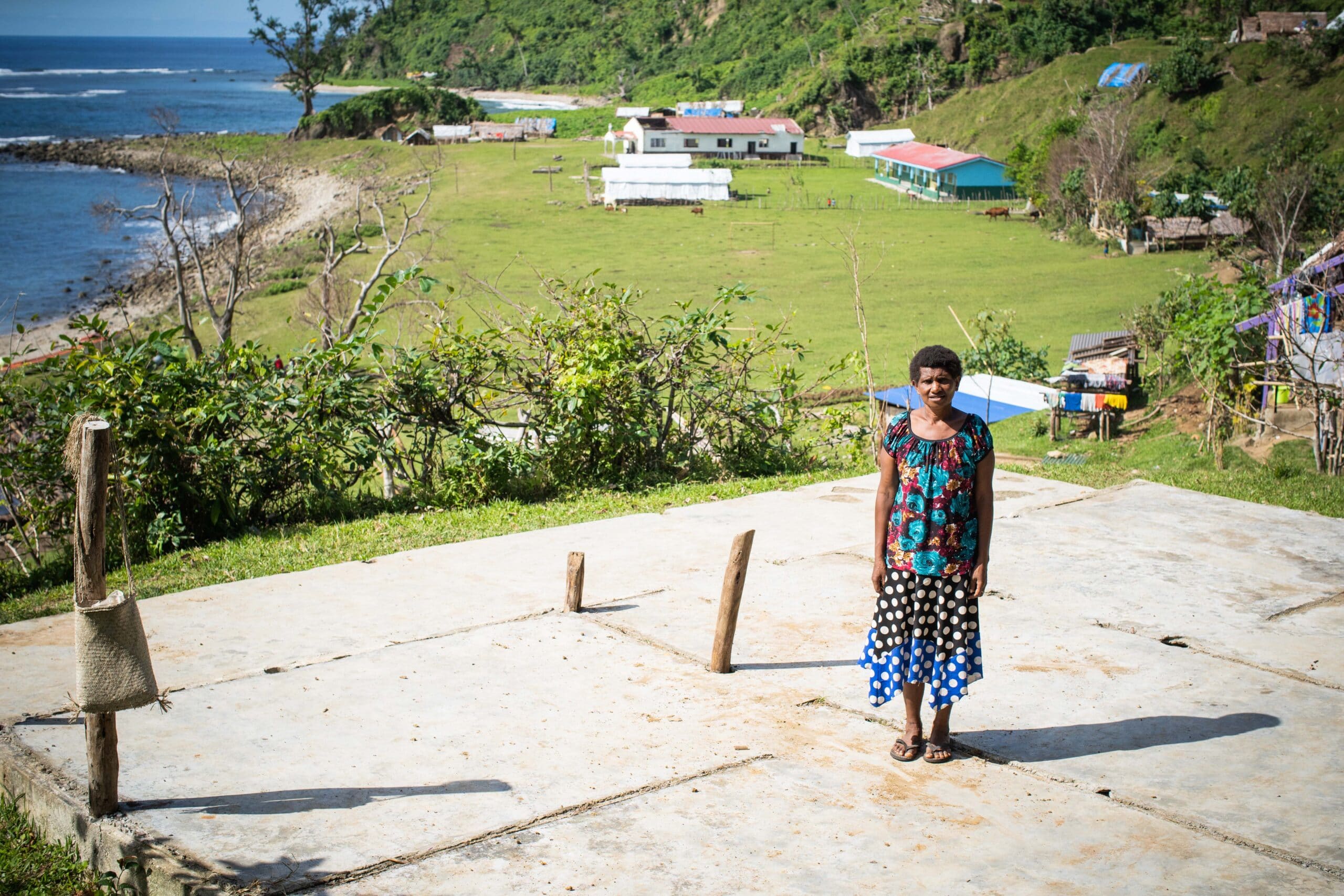 Susan from Vanuatu knows the effects of global warming first-hand. As a small island in the Pacific Ocean, Vanuatu is extremely vulnerable to storms, which have grown in intensity and frequency as a result of climate change. Unfortunately, like so many others, Susan’s family home was completely destroyed when Tropical Cyclone Harold tore across the country on April 6th, 2020.

The state’s National Disaster Office estimated that Cyclone Harold impacted around 159,000 inhabitants of the island. It will take many years for the country’s residents to rebuild their homes and lives.

With her home obliterated and all of her prized possessions ruined, Susan moved her family into an old sleeping house, which the community covered with donated tarpaulin for short-term relief from the elements. Conditions, however, were tough:

“We have all squeezed into a small house” said Susan of the 14 people that live together under her care. “There is not space to walk. There is too many of us for one small house,” she said.

Despite her traumatic experience, and the loss of her most precious possessions, Susan has thrown herself into helping her community heal after the trauma it has felt, and this has only been achievable with ShelterBox’s help. Susan told the charity how incredibly thankful she was for the assistance she received, particularly the tool kits that they donated, which were distributed with the help of grassroots organisations in Vanuatu.

“It was a big help for us, in our work in the garden and on the house,” said Susan. “When [the tool kits] came, we shared them with individual families, they took them and went and rebuilt their kitchens and their houses, when they had finished with their houses, I said, ‘now our houses are finished we must go to our gardens and work’. They were so happy, they told me to pass on a huge thank you.” Such tool kits were invaluable in helping Susan and others in her community in growing crops for food and helping rebuild post-cyclone.

These natural disasters are increasing in frequency due to global warming, which makes Susan’s situation even more precarious. Patrick, another member of the community, told ShelterBox that “you would think that the cyclones would just come in the cyclone season, but now when we talk about climate change, the cyclones are coming at times when you don’t think they will come”. 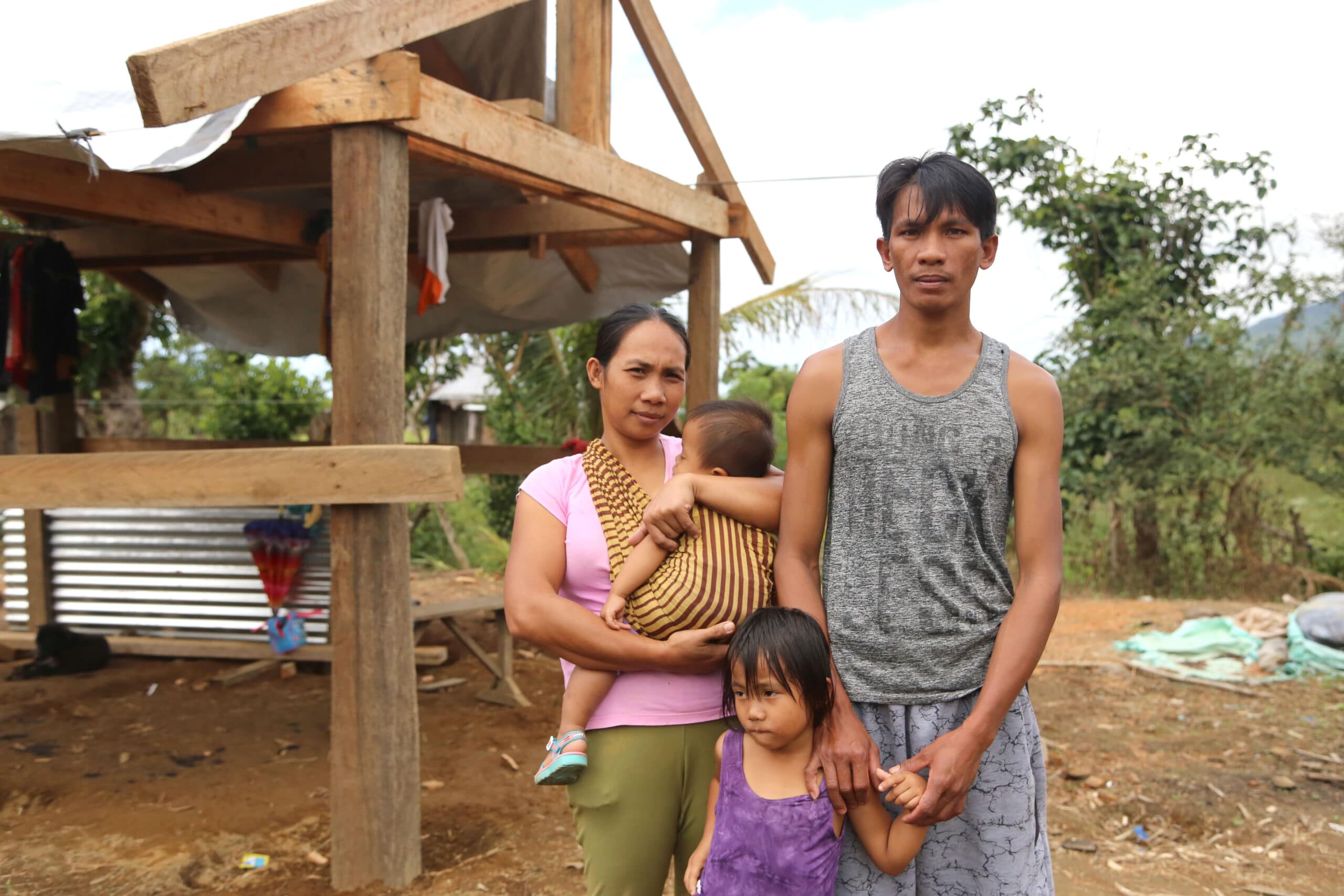 Unfortunately, cyclones are not the only natural disaster becoming more common and more deadly.

Julius and Arceli live with their two young children in Sitio Capadeco, a small community in the northeast corner of the Philippine island of Luzon, an area at risk of frequent typhoons.

When the family were warned that Typhoon Mangkhut was on its way, they prepared as best they could by wrapping up their most prized possessions and fleeing their home, seeking safety with family. When they were finally given the ‘all clear’ to return home, they discovered their house had been destroyed, with all their belongings ruined. Naturally, the family were devastated.

A week after the typhoon first hit, they received a ShelterBox shelter kit. Julius told ShelterBox that the aid given to him made him feel so much happier, as the kit enabled Julius and his family to make a temporary shelter, providing immediate protection and privacy after the storm.

When ShelterBox visited four months later, Julius had used the tools from the shelter kit to build the robust timber frame of a new permanent home, which shall hopefully provide greater protection for the family if the village is once more struck by disaster. Arceli concluded, “I am still happy, and I pray [the new home] will be finished and we will have a good shelter to live in that we can rely on, even if a strong typhoon strikes.”

Stories like Susan’s and Julius and Arceli’s are two out of millions, and through choosing ShelterBox when starting an Arma Karma subscription, you can help support families who have to start again after a disaster. Through partnerships such as those with ShelterBox, we can contribute to rehabilitative support given to vulnerable communities worldwide.

In the meantime, we have planted 506 mangrove trees in Madagascar through Ecologi to offset CO2 emissions and help protect the island from tsunamis and cyclones. Together, we can help fight climate change, and support the communities that feel its effects the hardest.

To learn more about ShelterBox’s work in communities hit by disasters, visit their website, and hear more families’ stories on ShelterBox’s YouTube page. 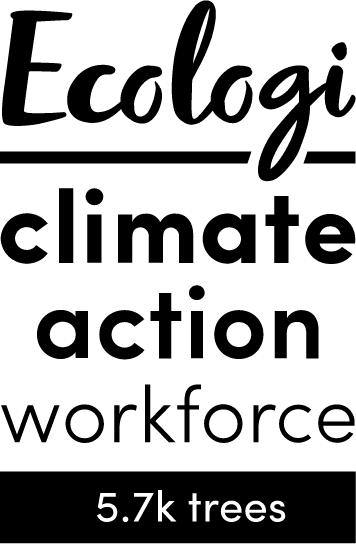 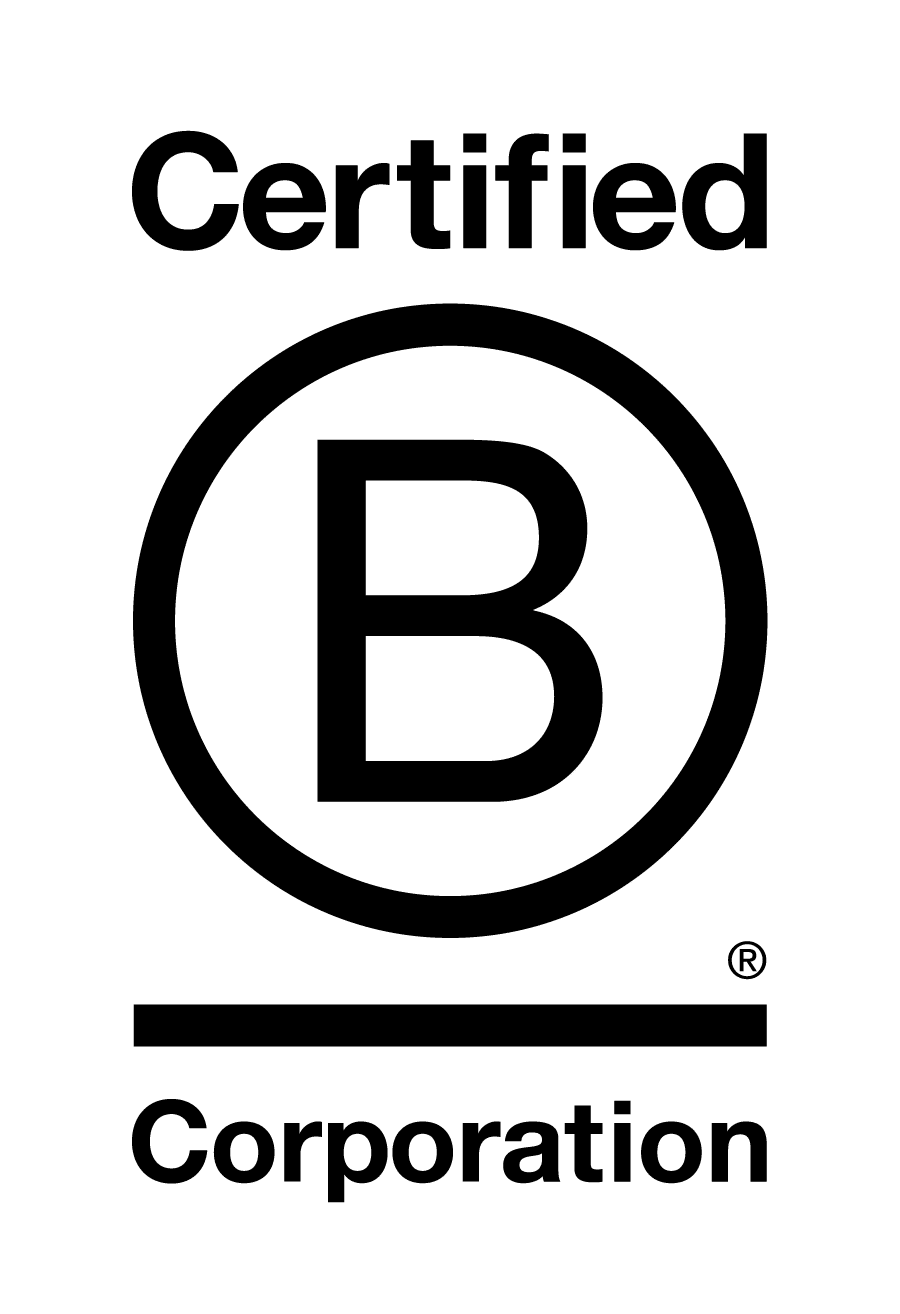