Since the beginning of the year, we’ve seen a huge increase in the number of gadgets being insured with us. We’ve put together a list of the top 6 items we see insured every day and a breakdown of the monthly insurance for each item and the cost to purchase a new one. 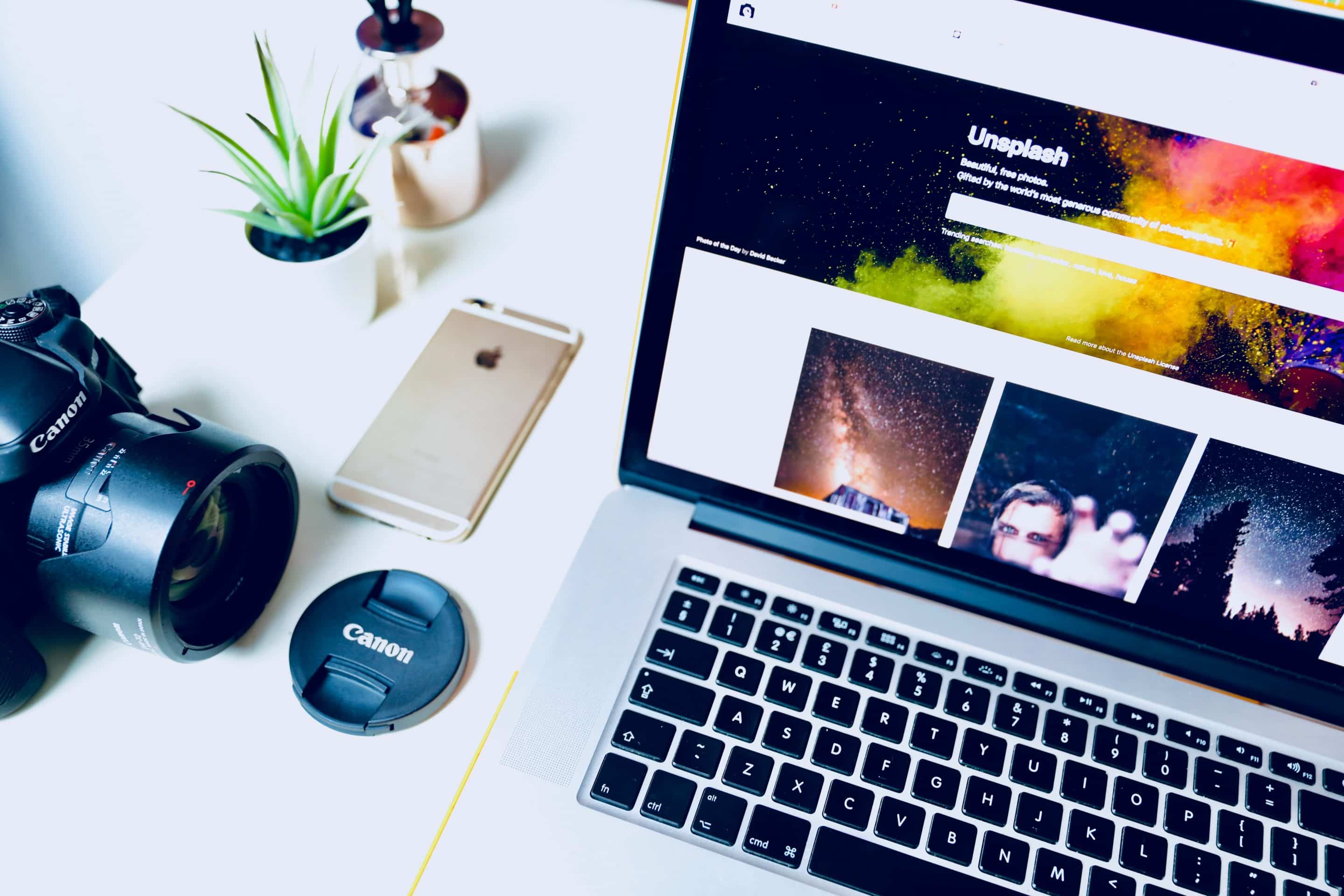 Apple Airpods (all generations) – In general, we all know that air pods are ridiculously easy to misplace or even lose altogether. We’ve all heard the stories and seen the memes, however we’ve seen a huge rise in overall AirPods of all generations being insured. With cover starting from £1.99, it seems to have attracted an ever increasing interest in getting them insured.

iPhones (all models) – iPhone have always been known to have smashed screens since they first came onto the market, because of the glass screen they used for a long time most people has had a cracked screen on their iPhone at some point in the last 15 years since their release. We’ve depicted the differences between Applecare and insurance and have left it down to you to decide what’s the better choice for you. Apple has claimed a 15.6% market share in the second quarter of 2022 according to statisa, this shows a slight decrease since the first quarter of the year. Insurance starts from £4.49 with a value of £349.

Samsung Mobiles (all models) – Samsung phones are very competitively priced and because of this have become very popular and Samsung own a 21.8% market share currently. This has led to an increasing amount of samsung phones being insured, as people are becoming more conscious of large expenses and would rather small regular payments to keep their items safe. Insurance starts from £2.99 for a value of £199.

Canon DSLR cameras – Over the last few years, there’s been an increase in sales of digital cameras. We’ve seen that the most common camera insured with us is the canon DSLR cameras. Insurance starts from £1.99 for a value of £409.

Apple iPad Tablets (all models) – As the iPad becomes more efficient and more advanced, it’s becoming a tool even schools wish to purchase for their students. iPads are a great addition for anyone, and cases are worth their weight in gold. iPads can be easily broken and for this reason is fast becoming one of our most popular items to insure. Insurance starts from £5.99 for a value of £300.

Nintendo Switch (all models) – As Black Friday and Christmas come around the corner, it means that there will be another increase in gadgets being bought for children, teenagers and even adults during this winter period. One of our most common gadgets to insure around this time is an Nintendo switch so it’s insured from the moment the present has been received. Nintendo switches are relatively strong but accidents can happen and for the majority it’s proving to be a worthwhile item to insure. Insurance starts from £2.99 for a value of £249.

We’ve seen a huge increase in all of the gadgets above being insured, but we’ve also seen an increase in overall product insurance as technology becomes more advanced and items are becoming more and more fragile with time. They contain lots of parts which make them easier to replace than fix and this is where insurance can be vital. You can enter your claim and have your claim resolved quickly and have that item back in your hands instantaneously.

Find out in under 2 minutes how much your item would be to insure.