How to make a gaming room

Gamers around the world come in all different shapes and sizes, but the thing that separates the passive gamer from the professionals is a gaming room; we’ve all heard the term thrown around, but what is a gaming room? This optional element of the household has been becoming increasingly popular over the past decade with gaming culture becoming more and more mainstream as the years go on. In these rooms, gaming enthusiasts of all ages can focus on an activity that they love in a space that’s appropriate. Unless you’ve already got one, you’re probably asking yourself how much does it cost to build a gaming room? That depends solely on the individual and their budget; different people will need different things. 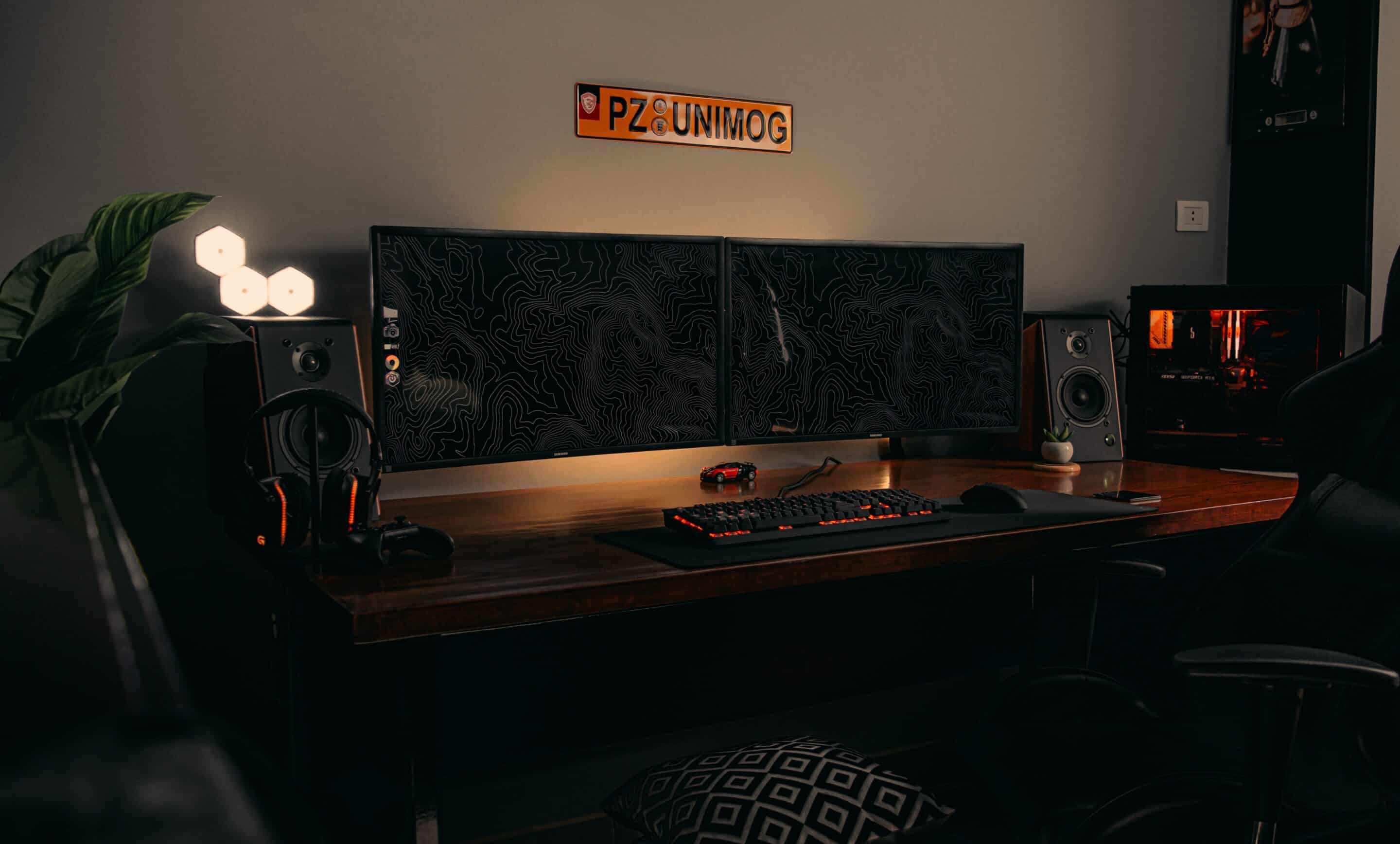 What do I need for a gaming room?

When it comes to selecting gaming room equipment, the possibilities are endless but of course, you’ll need the main attraction, a console or gaming PC. While choosing which to go for you need to think about what games you want to play, who you want to play with and how powerful you need it to be. Different companies make different consoles, and each of these companies owns the rights to different franchises, for example:

Although Sony and Microsoft have released their latest generation of consoles, the Playstation 5 and the Xbox series X, they have been extremely hard to get your hands on due to a number of issues that have been suffered throughout the tech world. This is one issue that may push you in the direction of a gaming PC; hardcore gamers consistently argue that they are the best for gaming so perhaps that might be the right choice for you, whether you buy it or build it yourself.

Needless to say, there’s a lot of tech involved here, and you can cover your gadgets with Arma Karma’s monthly insurance subscription, so you can game in (relative) serenity.

How to decorate a gaming room

When decorating your gaming room there’s no limit to what you can do; typically gaming rooms can show more personality than the rest of your home, although you may want to include elements that are already present in the home during the planning stage. It takes the same kind of thought process as it would decorating any other room in your house, although because gaming is all about escaping to another world, that’s often reflected in the appearance of most gaming rooms.

How to soundproof a gaming room

When you’re gaming you can find yourself in a number of virtual situations that are more often than not, on the more noisy side of things; the last thing you want is your mum kicking the door down because the room sounds like a warzone. The cheapest way to soundproof a room and reduce noise is by adding acoustic foam and acoustic panels to the walls and positioning furniture in a way that will absorb sound.

Building a gaming room can be a long and expensive process, although if you invest the right amount of time and money it can make a good activity great. Considering that all of the different elements around the room can be pricey, even on their own, so it just makes sense to have some sort of protection.

It doesn’t matter if it’s a console, screen, headset or even one of those little mini-fridges, it’s worth protecting; with an Arma Karma subscription, you can protect up to 5 items that you care about, starting from £1.99 per month. So if that sounds like something might need, get a quote and let the games begin!