All the reasons why you need to buy an e-bike

If you’re thinking about treating yourself to a new e-bike, you’re not alone; over the past 10 years, there’s been an enormous increase in interest in them, and we don’t see that changing anytime soon. Whether you’re on your way to work in the big city or enjoying the quiet life in the countryside, there are a number of benefits to choosing an e-bike as your main method of transport. 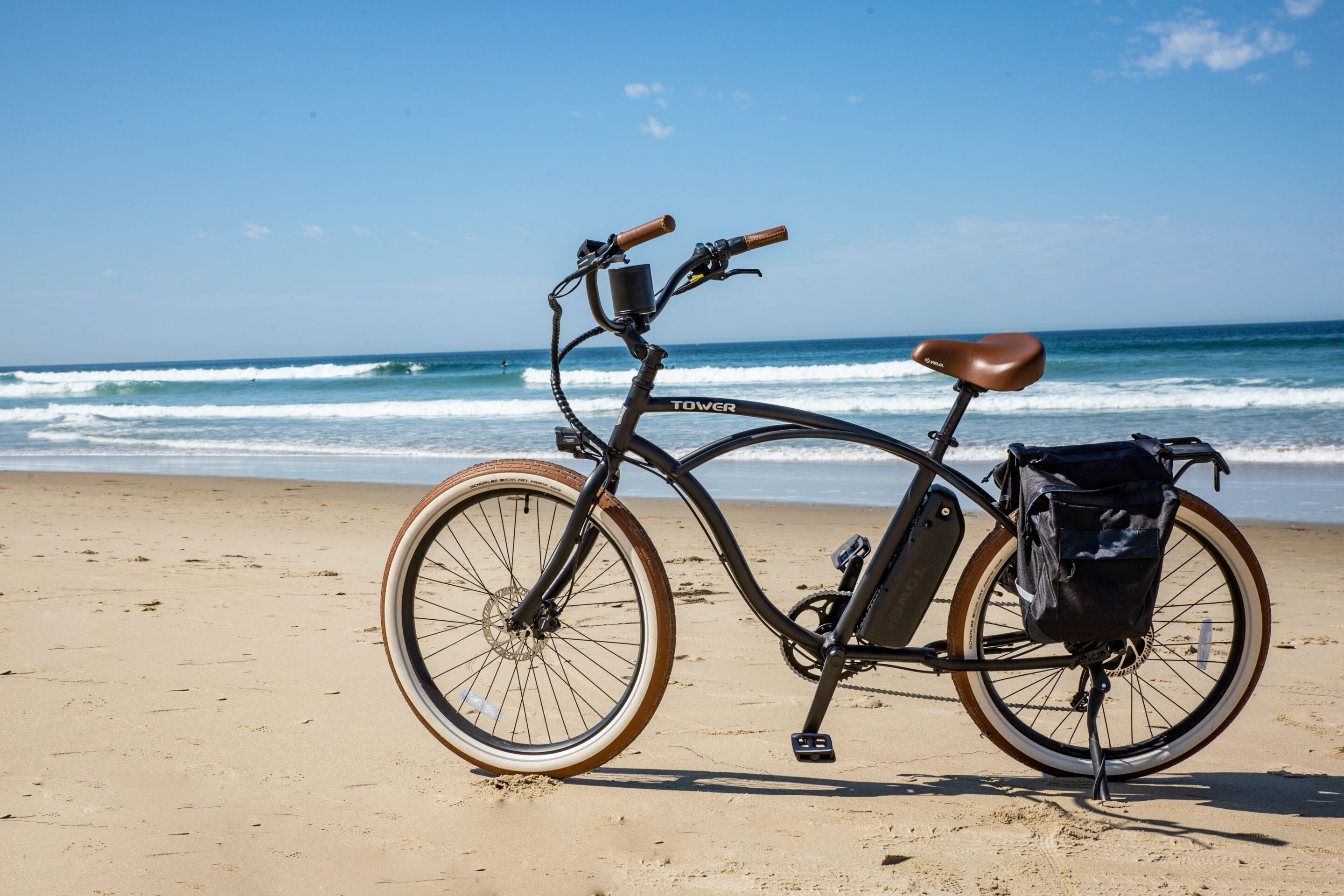 In the case of an e-bike, the health benefits are either clear to see or something people are sceptical of; on the one hand, they do come with onboard motors, although they’re only there to give you a helping hand rather than do all the work for you. The idea is that you don’t need to hit the same level of intensity as you would with a traditional bicycle, but the different levels of assistance allow you to pick how hard you want to work, so if you’re on your way into the office then there’s less of a worry about getting there sweaty and exhausted.

The support from the motors also gives riders a boost up hills, and we’re sure we can all agree that depending on the size of it, having to ride up a hill can make you want to cry on the inside.

At Arma Karma, the thing we like most about the growing preference for e-bikes over cars and public transport is the environmental benefits. With a carbon footprint more than 10 times smaller than that of a car, they are a much greener alternative… so by riding one you’re not only taking care of yourself but also the world that we live in.

There are also some things that you should take into consideration when riding an e-bike, the most important of which can be where you’re going to charge it. This should not be an issue on a day-to-day basis, although if you are planning a longer journey it is always a good idea to plan where you’re going to take a break and recharge. There are a number of different places that you can plug your e-bike in while you’re on the go, one of the most common being coffee shops; it’s important that you get permission first, as in some places such as on trains you’re not allowed to charge them.

The last thing you want is for your e-bike to unexpectedly run out of charge, as they can be two to three times heavier than a traditional mountain or road bike.

We know what you’re thinking, money talks and you need to know about the costs of getting a shiny new e-bike; if you drive then we’re sure you’re tired of the cost of fuel and the many other charges you have to pay here and there.

In the case of an e-bike, you only have to worry about the initial cost and charging it; while looking around online we’ve seen some at prices as low as £600, which is a great deal when you think about the money you’ll be saving in the long term.

So if you do decide to get an e-bike, you should get a quote and protect your investment with an Arma Karma subscription from as low as £3.99 a month, so the only thing you’ll have to think about is enjoying the ride.